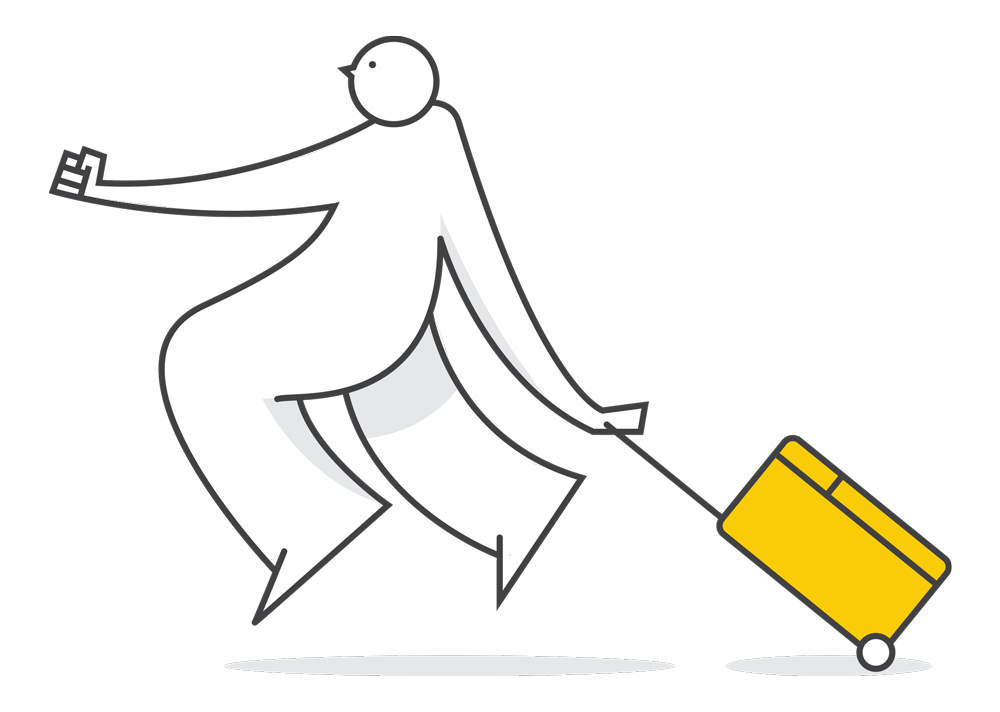 Wealth management company BSW Wealth Partners is moving into the office space at 2300 Broadway as the firm continues to accelerate its growth.

BSW is leasing the office from Cultivate Premium Corporate Gifts, which purchased the 2300 Broadway building five years ago and previously occupied the entire space. Laura Frenkel, a broker at Market Real Estate who helped represent Cultivate during the leasing process, said that Cultivate decided to lease the office because of the impact on revenue from the COVID-19 pandemic.

The 6,000-square-foot, midcentury modern office is nearly one third bigger than BSW’s current space at 23rd and Pearl streets. The space was extensively remodeled by Cultivate, Frenkel said, to even include a slide from the top floor to the bottom. BSW also has an office in Denver. It employs about 30 people, said its CEO, David Wolf.

Scott Crabtree, a broker associate at The Colorado Group who represented BSW during the leasing process, said BSW wanted an office near downtown Boulder that allowed for easy access to cars, bikes, buses and pedestrians. BSW also looked at buildings east to 49th Street and as far west as Ninth Street and Canyon Boulevard.

Wolf said that BSW is growing rapidly, having met its annual growth target in June, and has been able to thrive during the bull market of the spring and summer.

“We are so disciplined in process and approach that we can weather the storm, and we had an opportunity to take advantage of,” Wolf said. “In March, we rebalanced portfolios into growth-oriented assets, and that turned out to be the near-term bottom.”

Wolf attributes the company’s success to its ability to bring in and retain top talent, creating what he calls “quality spirals” — quality advisers wanting to work with quality clients, and vice versa. He also highlighted BSW’s focus on hiring women and people of color “before it became a topic du jour.”

“We’ve tried to broaden the talent in the financial-services field,” Wolf said.

Indeed, BSW has been named a top 100 workplace in the country by Outside Magazine for five straight years, including top 10 in 2018, 2019, and 2020. It was also named a top 300 firm in the nation by Financial Times. “We are developing a center of mass that is pulling in exceptional people,” Wolf said.