Yes, we as Americans, after decades of solving the world’s problems have decided enough is enough. We are retreating to our hot dogs and apple pie and are letting the world go it alone. We’re picking up our toys and going home. Cue needle scratching across the record (millennials: records are those black discs that held our music files within lines ingrained in plastic.)

But wait. Don’t we need the rest of the world?

Peering through an economic lens, the answer is clearly yes. Global supply chains have evolved over years of capital chasing the cheapest, most efficient sources of labor and supplies. Almost gone are the days where widgets are sourced, built and “consumed” within the same economic region. Trade tariffs have therefore become an increasingly blunt instrument. 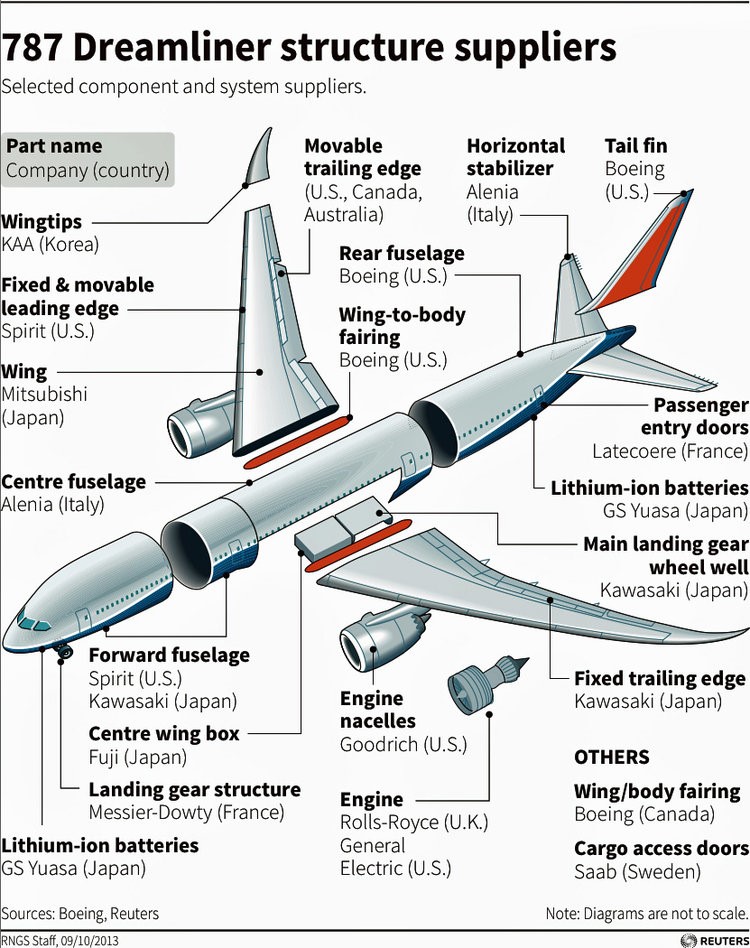 Blunt though they may be, tariffs make for great political leverage. With the U.S. aggressively going after China, and to a lesser extent, our trading partners in Europe and Canada, it makes for some exciting risks to consider for the remainder of the year.

So far, the level of tariffs imposed is not too onerous. We are talking a 0.1% – 0.2% negative effect on this years’ U.S. GDP growth. For China, it’s even less. A nice chart put together by JP Morgan shows that the China export story has flipped on its head. As shown on the right hand side, most of China’s growth comes from domestic sources of revenue; and exports to the U.S. from China only make up ~15% of total exports. 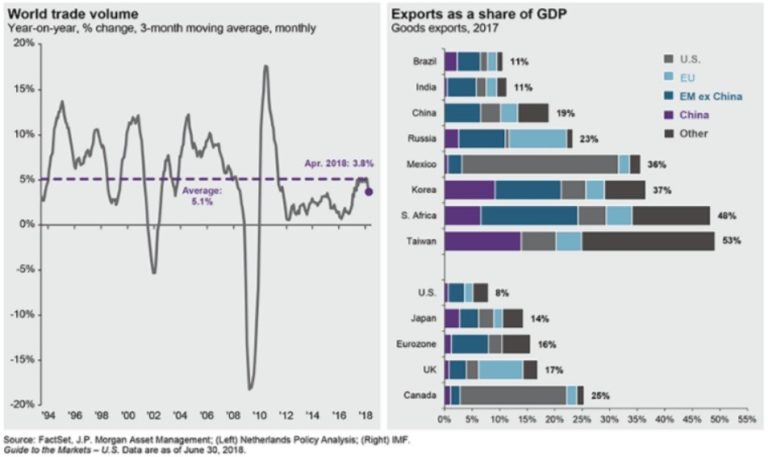 However, tariff threats have ramped up again and if ultimately imposed, leave many industries exposed to increased costs and uncertainties. It’s important to note that just the threat of tariffs is causing companies to alter their behavior and to pare back on expansion plans.

Before we get into how we are positioning for this environment going forward, let’s pause and look back at our thoughts going into this year and how things played out.

Foreign stocks had the wind at their backs going into 2018, and for the first time in years, topped their U.S. brethren during 2017. The economic data pointed towards continued strength outside of the U.S. on the back of European manufacturing momentum, strong Japanese consumer demand and a productive emerging market environment.

After a blistering stock market run in January of this year, U.S., foreign and emerging stocks settled back down and traded roughly in line with each other until mid-April. In April, we saw the US dollar start to strengthen and the yield on the 10-year treasury near 3% again. Investor concerns turned to inflation worries, heightened trade war threats, and an overly hawkish Fed.

Being careful not to put too much weight into the reasons why, we believe the trifecta of the uncertainties as mentioned above had a hand in causing investors to reassess the risks within overseas stocks – especially emerging markets. It is widely excepted that a strong dollar hurts emerging markets by making it harder to repay debt taken out in US dollars by emerging market (EM) companies. A strong dollar also mutes overseas returns for US investors when converted back to USD.

Throughout the first half of 2018, we have remained overweight foreign and EM within our growth portfolios, resulting in BSW growth portfolios underperforming our benchmark in Q2. Our benchmark, the All Country World Index (ACWI), eked out a 0.72% gain, despite the turbulence in emerging markets.

As mentioned in my Q1 Commentary, BSW remains in a risk-aware mode. So far, the facts do not warrant a shift in our positioning. We still have conviction in emerging markets and will remain overweight through our July rebalancing period – As a reminder, we rebalance portfolios twice a year to stay disciplined through moving portfolios back to their client-specific target allocations. During this rebalance, we will generally be net sellers of bonds and buyers of growth assets. 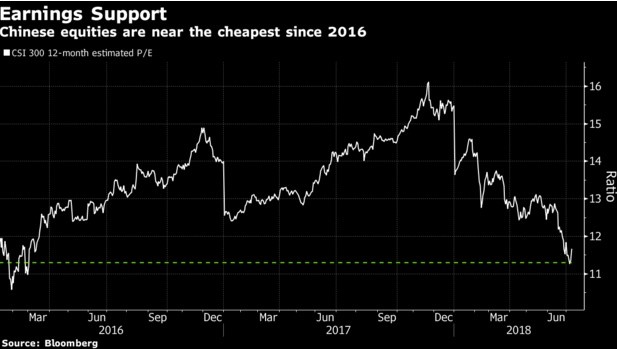 EM stocks have sold off this year, while earnings expectations, for the most part, have remained stable; making them cheap relative to their recent history and the rest of the world. Growth expectations, especially within Asian based economies are still high. We have tilted our EM exposure towards Asia by investing with Asia focused, active managers who also favor companies that sell within Asia and who are not reliant on U.S. exports. In fact, one manager has 5% exposure to Asian exporters, and the other has 1% exposure to exporters that might be vulnerable to additional tariffs imposed by the U.S.

Continuing a trend that has been in place since 2008, investors have been flocking to companies that have proven growth prospects at the expense of those with a value orientation (steady, slow growers that often offer dividends: think banks, consumer staples, utilities). In fact, the chasm between value stocks and growth stocks has only been wider once – during the dot-com bubble in 2000. 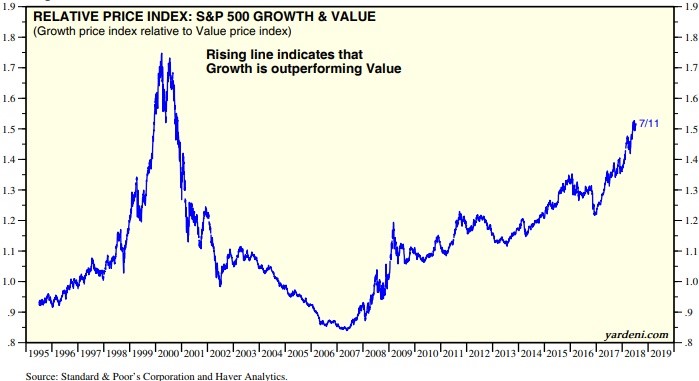 However, due to the tide lifting all boats, traditional safe-haven places to hide in stocks (within value-oriented equities; think: utilities, consumer staples, financials) no longer offer a margin of safety with either their valuations or their dividend yield. Why invest in a utility stock with a 3% yield and risk principal when you can buy a 2-year treasury that yields 2.60% (and soon to be higher)? Why buy a bank stock when a flattening yield curve might hurt their interest margins? (Banks profit by borrowing short and lending long. When there is little to no gap between the two rates, banks suffer).

So ironically, as investors have looked for more safety within the stock market in response to trade uncertainties and interest rate worries, they have run headlong into all the growth stocks that continue to make new highs. 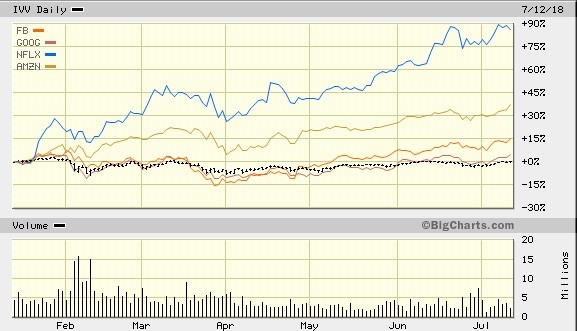 This has created a situation where many U.S. growth stocks have very high valuations and little room for error when it comes to reporting earnings. And speaking of profits, analysts are tripping all over themselves to adjust expected earnings higher. They were caught a bit flat-footed by the tax bill but have continued to ratchet up expectations – even into next year, when stimulus effects should be wearing out. The bar is high.

At the end of the day, we feel that emerging market stocks offer the best reward for the risk.

We feel prices for EM stocks may already reflect much of the perceived pain to be experienced by trade spats and a stronger dollar. We also take comfort in the below left-hand chart, which highlights the difference between EM growth prospects and developed market growth prospects. The bar chart on the right illustrates what could be the most significant driver of stock market returns for the next decade: the massive growth of the middle class within India and China, this is a force that has momentum and is a priority for the respective countries, and this is where we want to be overweight. 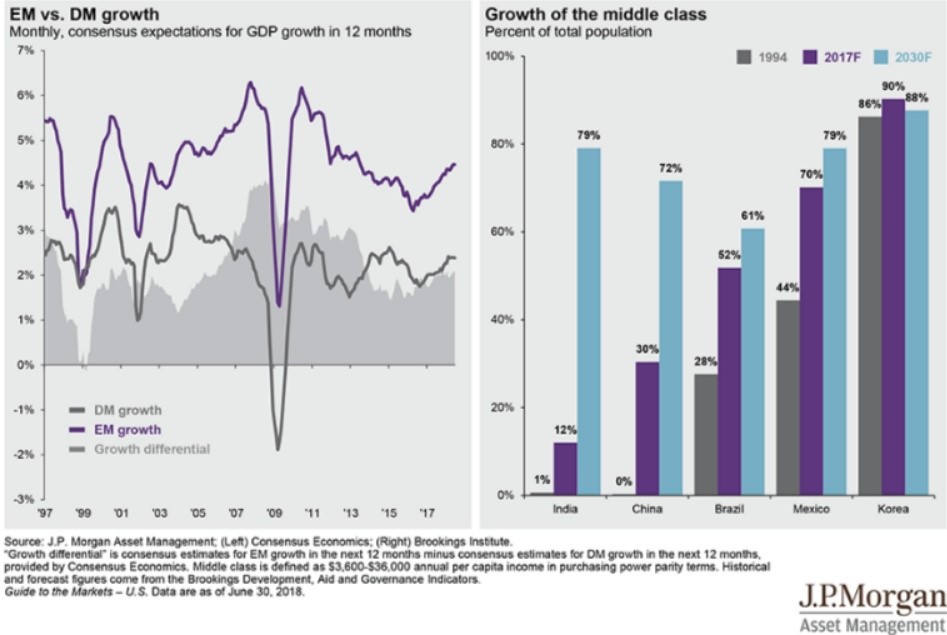 Given any market environment, BSW remains committed to diversification and making sure clients are getting paid to take a risk. For many of our clients, stocks are not the dominant asset class within their overall portfolio – despite how much time we devote to talking about them, meaning we can afford to be more long-term in nature and not be reactive to market uncertainties. Taking a step back and looking at facts that we can hang our hats on rather than trying to decipher cryptic Tweets is, and always will be, our modus operandi.

I thought you might get a chuckle from some of the new items listed on the latest proposed $200 billion Chinese tariff list. All I can say is if you are in the market for badger hair lined ski gloves, better get them soon!

Don’t know how I can top that last one, but for a good read on just how nonsensical tariffs can be, if you aren’t familiar with the Chicken Tax (still in effect today after 50 years) click here. It is a story of the lengths that countries go to work around the rules and how tariffs are easy to enact, but hard to repeal!
Thanks for Reading!