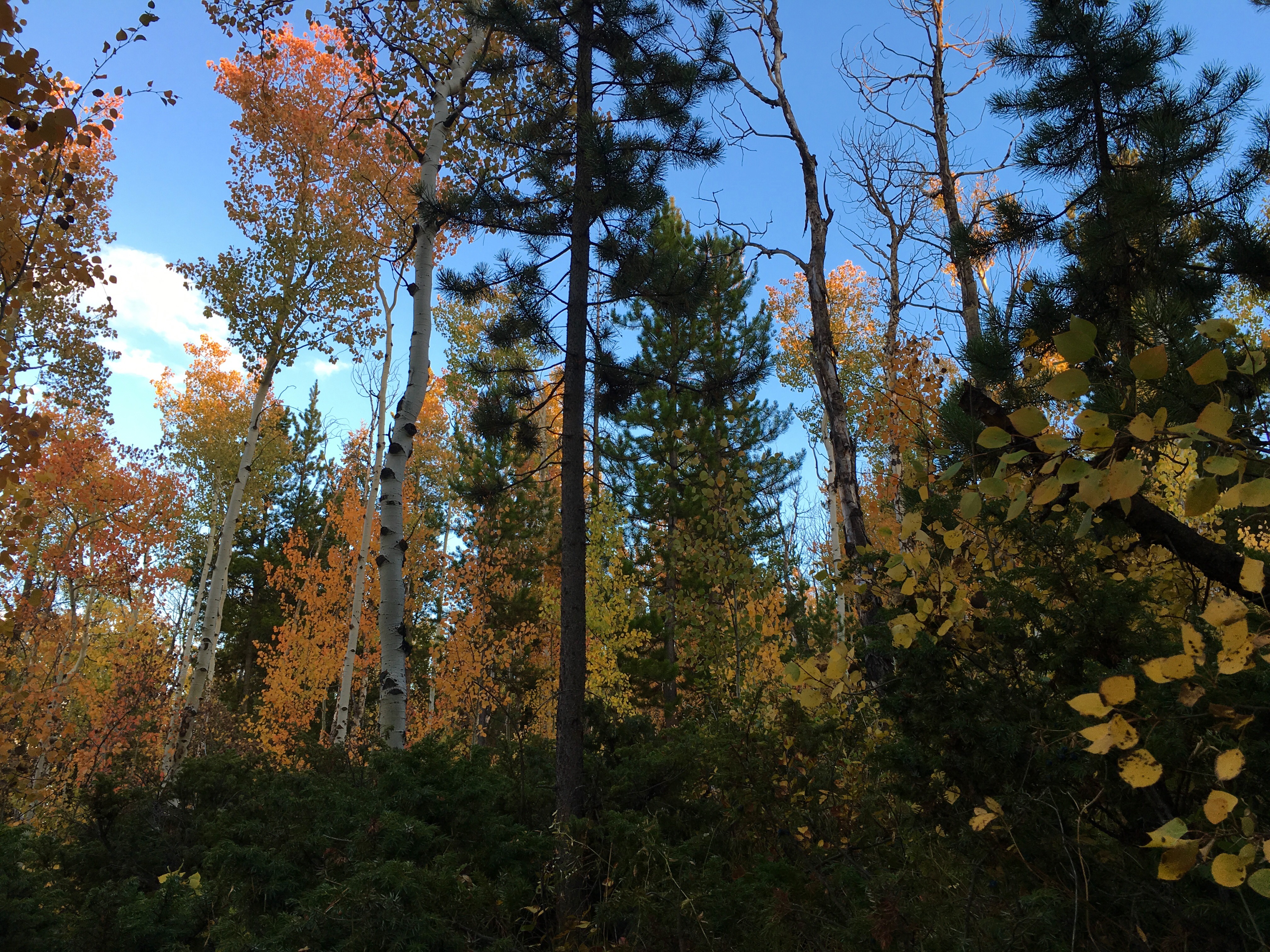 Change is in the air.

Our mountain backdrop in Colorado is dotted with brilliant yellows, reds and oranges; a refreshing morning chill has mercifully replaced steamy summer days; and as we look around, we see big changes that might influence the direction of our portfolios going forward. . . or not.

Autumn is a natural time for investors to revisit how their portfolios are positioned going into year end.  Having just wrapped up the third quarter, we briefly check the rearview mirror before setting our sights on a road littered with the leaves of change – political change, monetary change, and structural change to name a few.

The third quarter was generally a good one for stocks and was neutral for bonds.  Our growth index, the All Country World Index (ACWI), was up 5.30% for the quarter.

During the first half of 2016, we adjusted our growth portfolios to express preference for Emerging Markets and Foreign Developed stocks.  We felt that both were undervalued relative to the U.S. and that growth catalysts were being ignored by the market.  These purposeful over-weights have paid off.  Emerging and foreign both outperformed U.S. large cap stocks in Q3, a dynamic we believe will persist well into next year.

There are plenty of reasons tempting investors to change and hide from the perceived risk dominating the headlines.  We note these risks not to cause alarm, but rather underscore our process and remind you that BSW is constantly analyzing global risks so that we can protect what you have worked so hard to achieve.

First politics.  No other issue evokes as much emotion and deep seeded opinion as the presidential election.  No matter who wins this November, making investment decisions based upon political outcomes has never been a winning proposition.  In a recent study (Political Climate, Optimism, and Investment Decisions), the authors tracked the trading and outcomes of both professional and retail investors around past elections, concluding that investment decisions were tied to whether the individual investor’s preferred candidate won or lost the election.  In a nutshell, if an investor’s candidate wins the election; the investor is more confident, willing to take on more risk and trades less frequently.  The opposite was true if the investor’s preferred candidate lost.

By trading more and trying to time the market, the investors whose candidate lost sacrificed potential returns – due to their failed attempt to time the market.  Regardless of who wins in November, making investment decisions based upon political outcomes has never been a winning position.

The next most prevalent worry surrounds the Federal Reserve and what they will do with rates and monetary policy.  It is widely believed that the market has been riding a wave of low rates over the past seven years and if the Fed starts raising rates, investors will be left high and dry.  In our view, the biggest risk is the Fed waiting too long to raise rates or being  forced to raise rates faster than the market anticipates.

If the Fed gets behind the inflation eight ball and needs to pick up the pace of interest rate hikes, bond prices could suffer.  That’s why we are so adamant about investors remaining diversified.  How often have you considered stocks your “safe” money?  Stocks could end up serving that role if inflation rears its head after years laying dormant.  Further, corporate earnings might be finally turning around as the energy sector recovers and the dollar strength subsides (see chart below). 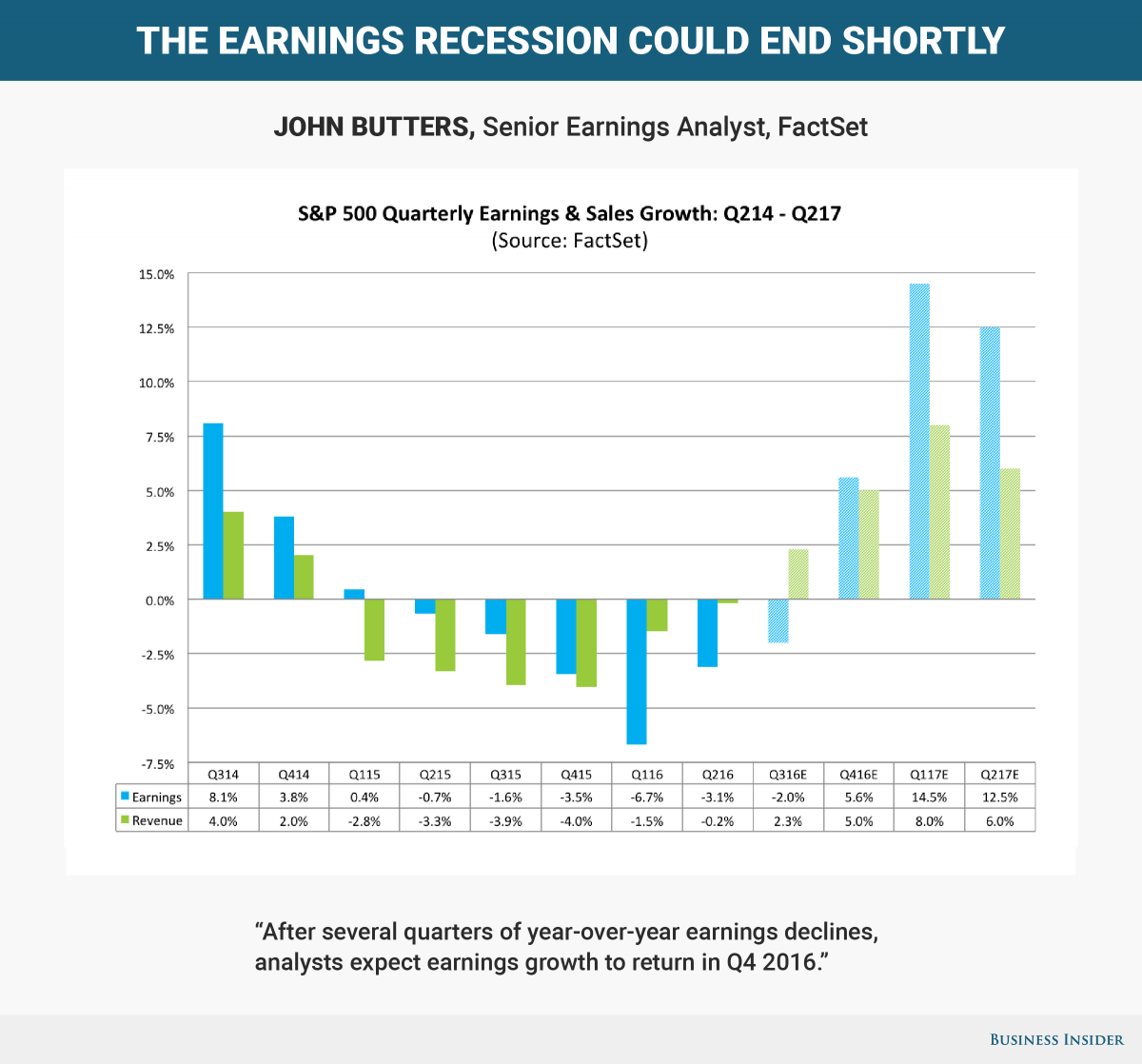 Change is definitely in the air…

Look no further than our own offices.  With heavy hearts we wish a fond farewell to Sarah Goodroad.  Sarah has been the face of BSW – as our office manager and front receptionist, for eight years! Sarah, following her passion for art and music, recently assumed the position of Director of Operations at Art Hub in Lafayette. (http://artunder.org/) 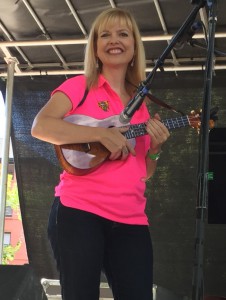 We wish her all the best in her new endeavor!

Thanks for reading and we look forward to seeing most of you at our BSW Client Event on October 20th!