Post-Election Commentary: The “Don” of a New Era 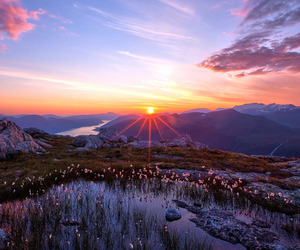 I need a shower. Not just because it’s warranted after an hour-long spin class (an attempt to rid myself of some election night anguish), but because this whole election season has made me feel sullied.

President-elect Donald Trump. Well. . . how did we get here?

In hindsight, it has been building for years. As Thomas Friedman said in The New York Times:

“It’s the story of our time: The pace of change in technology, globalization and climate have started to outrun the ability of our political systems to build the social, educational, community, workplace and political innovations needed for some citizens to keep up.”

“We have globalized trade and manufacturing, and we have introduced robots and artificial intelligent systems, far faster than we have designed the social safety nets, trade surge protectors and educational advancement options that would allow people caught in this transition to have the time, space and tools to thrive. It’s left a lot of people dizzy and dislocated.”

This populous movement, founded on a sense of dislocation, has been global in nature. Trump tapped into this movement here at home and promised change, hope and help to those affected. Many voters were willing to be lenient on character traits and policy details in exchange for the chance for something (anything) different.

What are the investment ramifications of a Trump presidency?

1. President-elect Trump has inherited an economy that is actually on fairly firm footing. Unemployment is low, corporate earnings are turning around and there are even signs that global manufacturing is picking up. Trump will not want to reverse this trend. His spending plans and tax cuts will likely be a boon for economic growth and equities, at least initially.

2. Certain aspects of his plan have us more concerned about inflation. With inflation already starting to pick up, the Trump stimulus plans coupled with lower taxes will increase the deficit and create more supply of U.S. treasury bonds. This typically results in higher interest rates and a weaker dollar. Other aspects of his plan might push up the price of imported goods and also labor costs. All this means bond prices could suffer, but yields could actually rise, a welcome development for savers – so long as they stay ahead of inflation. In addition, real assets like commodities and real estate may take on a more prominent role in portfolios as inflation hedges.

3.  A Republican sweep doesn’t necessarily mean a policy tsunami. We expect changes, but we think Trump will be pragmatic and will welcome input. We don’t think Trump will get big changes pushed through without clear, established solutions being defined in the areas of immigration, trade and defense. There are still fiscal conservatives in Congress that will push back on spending and many others in Congress that recognize the economic benefits of more open trade.

As I have mentioned in previous posts, as policy details emerge, corporate America will pivot to play by the new rules. Pent up cash that has been squirreled away waiting for clarity (earning less than nothing after inflation) will be put to work; hopefully in productive ways.

BSW did not adjust portfolios in expectation of the election, nor will we change course drastically as a result of the election. We have built all-weather portfolios specific to each client’s individual goals that also take into consideration twists and turns in the road.  The election results, while historically significant, fall squarely within these normal twists and turns, so nothing makes us think that we need to course correct.  At the margin, we will be looking for ways to capture attractive risk/return opportunities as more policy details come to light over the coming year. 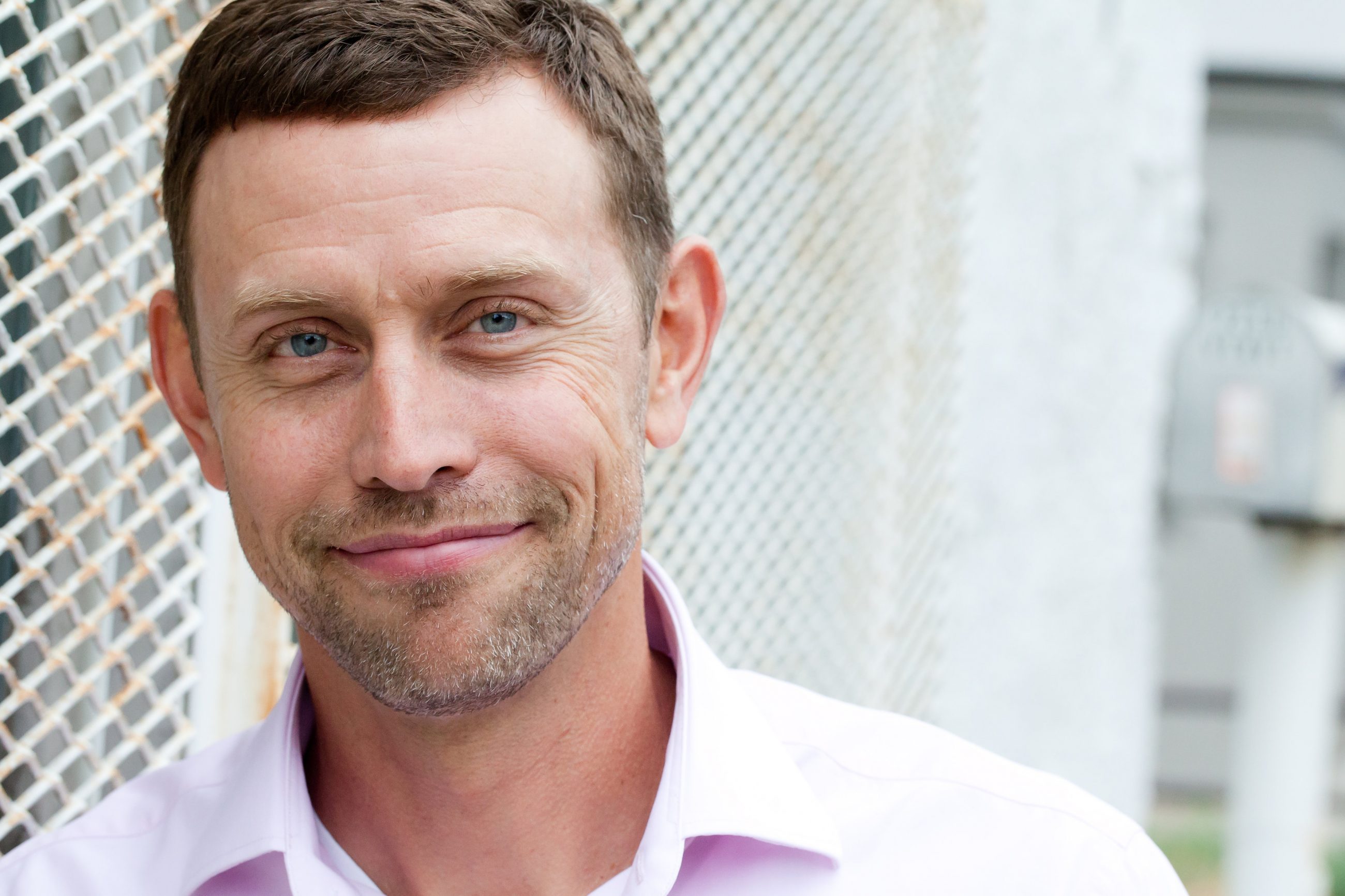