Above Footage: First celebrated in 1970, Earth Day was the brainchild of the late Sen. Gaylord Nelson from Wisconsin who was determined to raise awareness about environmental issues.

Our direct experience with the world has for the moment (and for good reason) been confined to the four corners of our living room walls. We invite you to expand your horizons with us digitally, screening films that capture the breathtaking beauty of our planet during this profound annual global celebration. Let’s make sure Earth Day’s birthday isn’t overlooked— join us in viewing incredible vistas, streaming sparkling streams, and feasting your eyes on remarkably dense forests, all from the comfort of your living room. 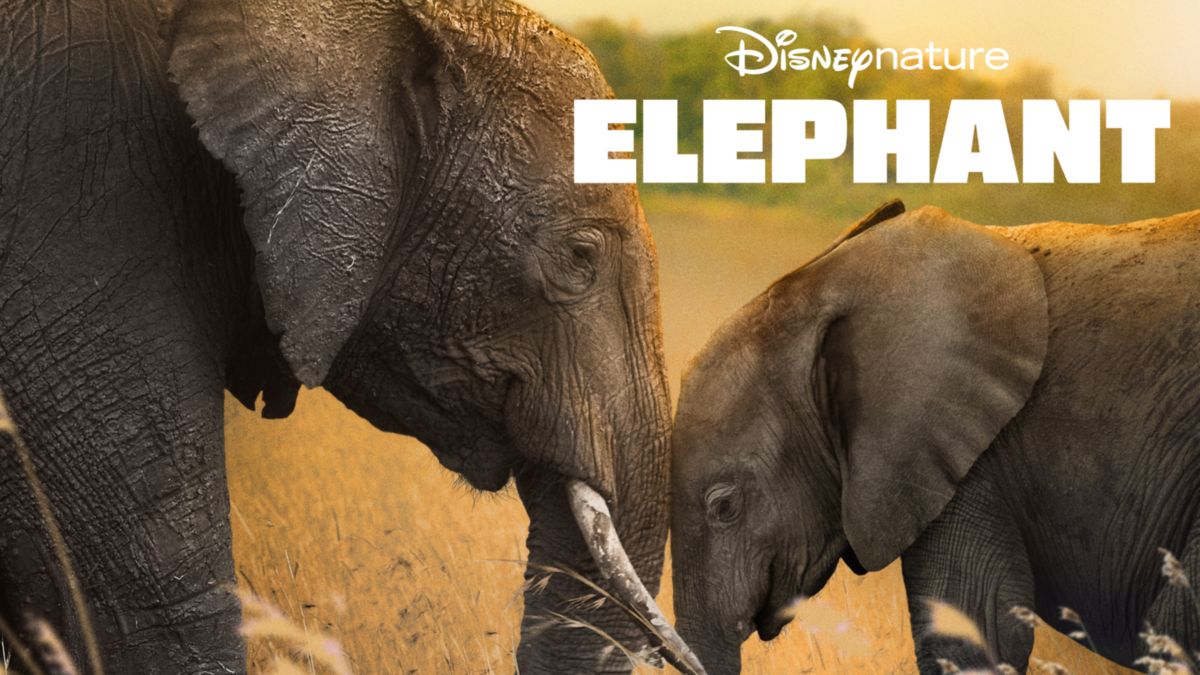 African elephant Shani and her spirited son Jomo set out on an epic journey with their herd, traveling hundreds of miles across the vast Kalahari Desert. Led by their great matriarch, Gaia, the family faces brutal heat, dwindling resources, and persistent predators, as they follow in the footsteps of their ancestors on a quest to reach paradise. 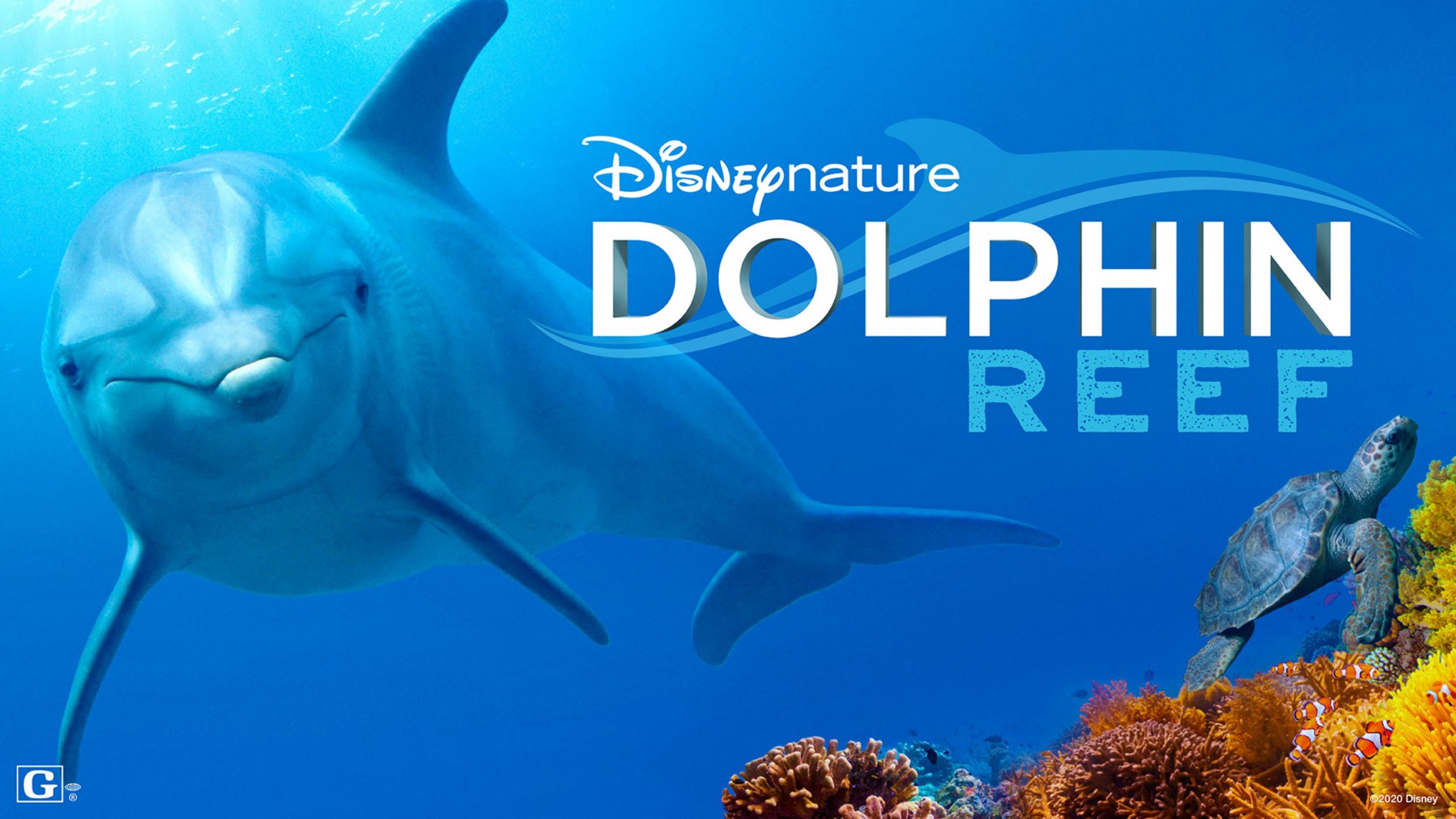 Echo, a young Pacific bottlenose dolphin, seems for more interested in exploring his spectacular reed home, and its intriguing inhabitants, than learning to survive in it. But lessons from his mother Kumu and family –and a few close encounters with some of the ocean’s greatest predators–may encourage Echo to master his vital role in the marine community after all. 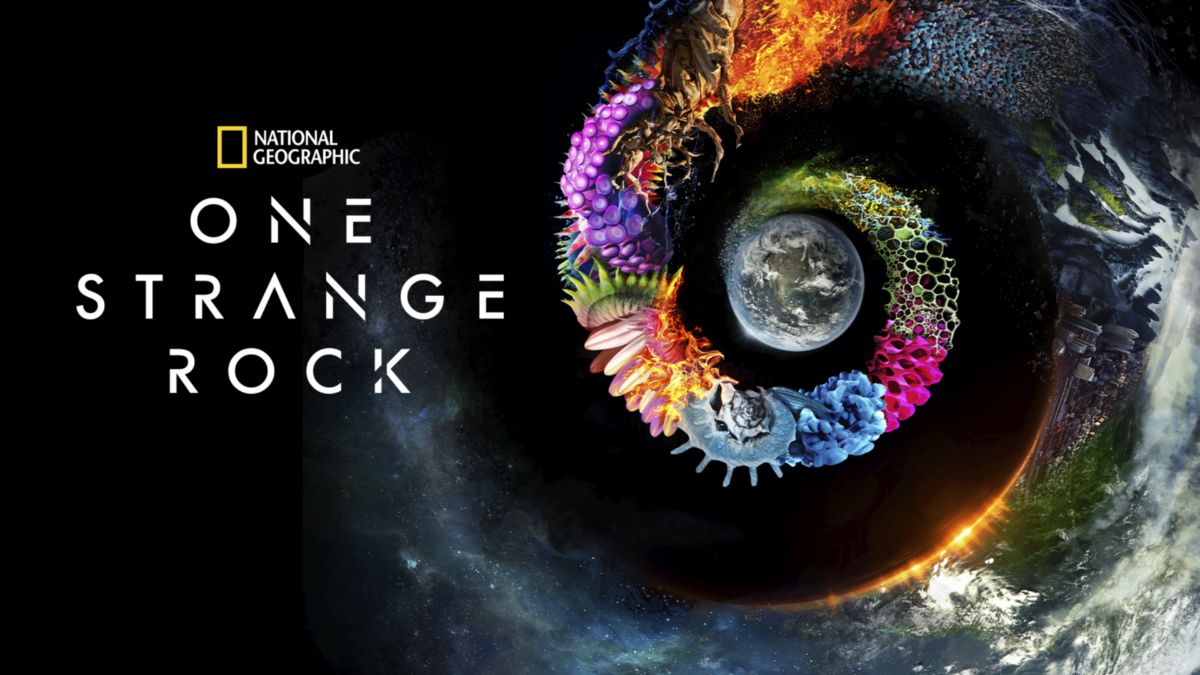 Darren Aronofsky, Will Smith, and experienced astronauts join forces to tell the extraordinary story of why life as we know it exists on Earth. An astonishingly well-produced film and a favorite of BSW founder Debi Baydush. The strangest place in the entire universe might just be right here. . . 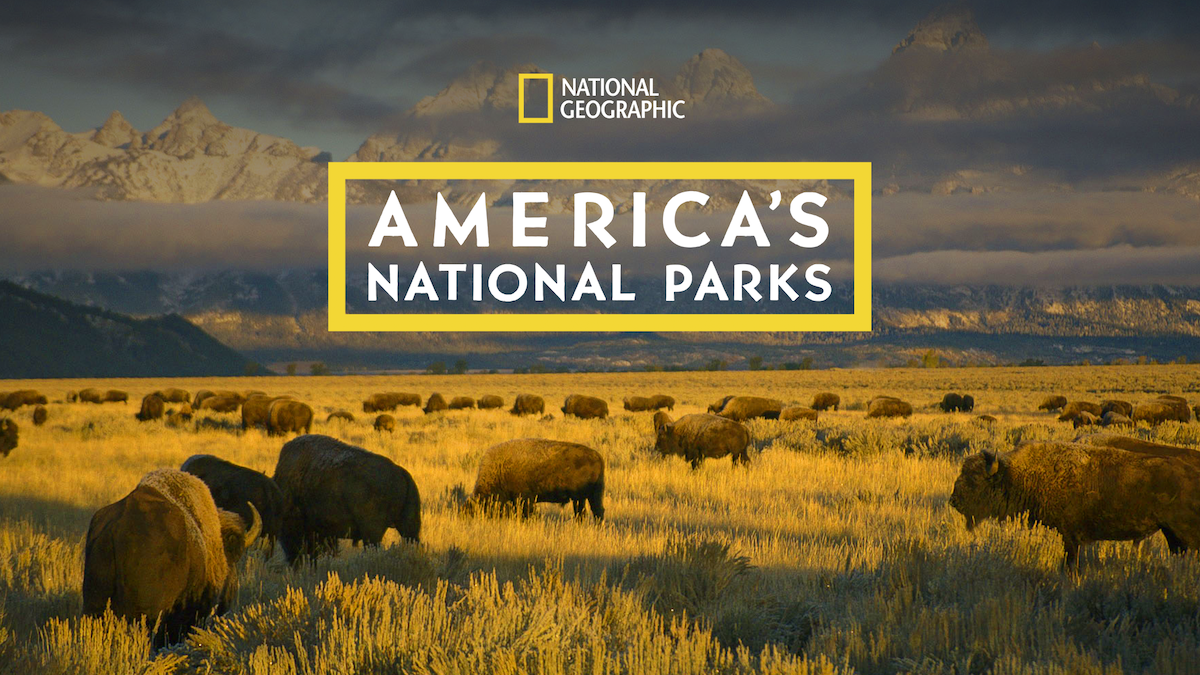 Experience beautiful filmmaking and you-are-there experience of either of America’s most beloved National Parks –including Yellowstone, Yosemite, Grand Canyon, and Everglades—offering insightful explorations of some of the most breathtaking landscapes and majestic animals in the world. 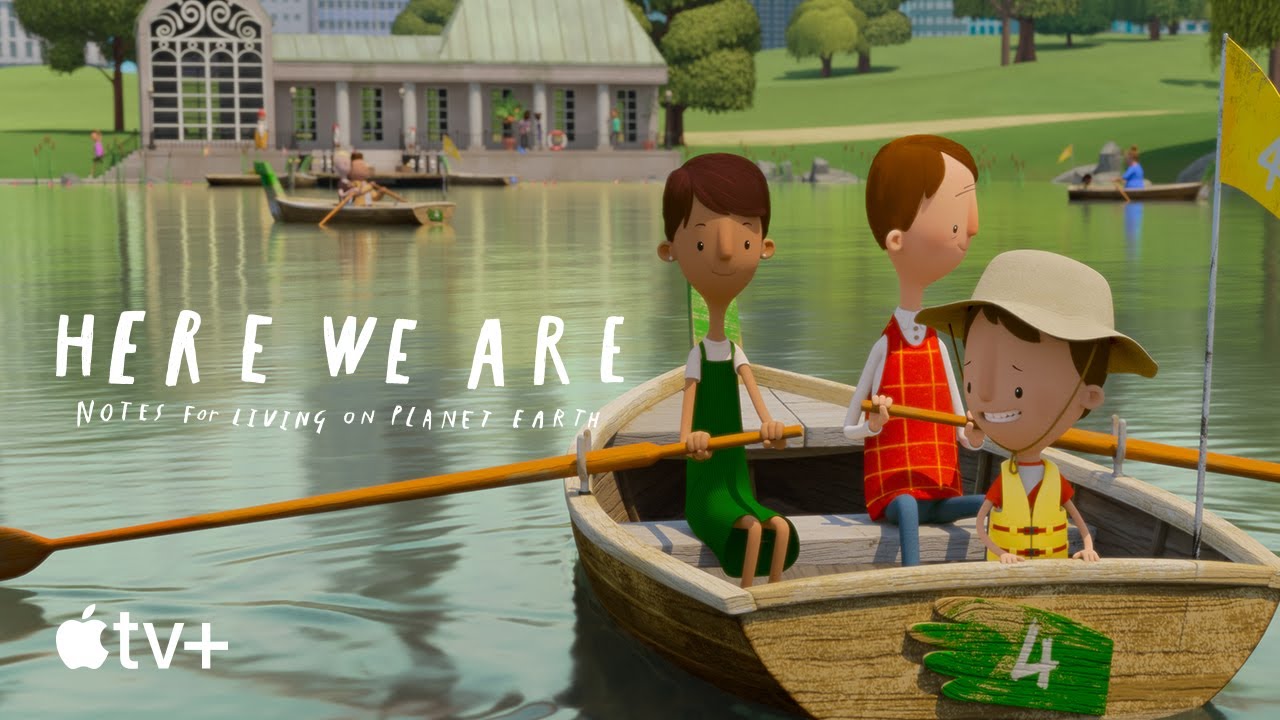 A precocious 7-year-old who, over the course of Earth Day, learns about the wonders of the planet from his parents and from a mysterious exhibit at the aptly titled Museum of Everything. 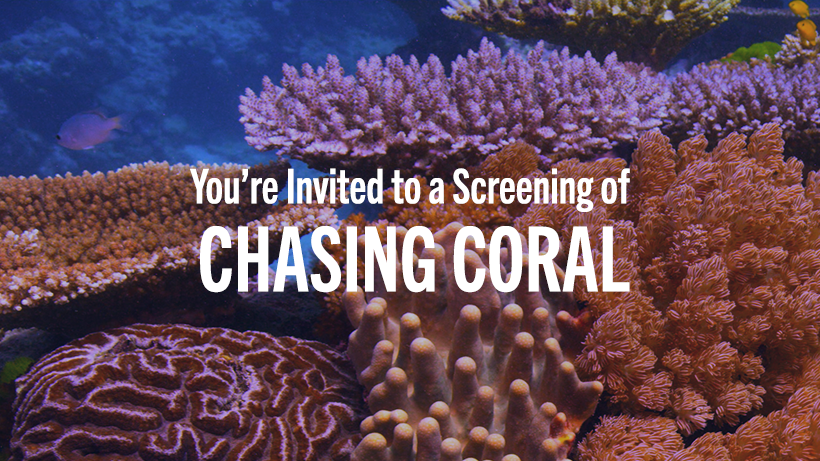 Tapping into the collective will and wisdom of an ad man, a coral nerd, top-notch camera designers, and renowned marine biologists recording bleaching events as they happen. They battle technical malfunctions and the force of nature in pursuit of their golden fleece: documenting the indisputable and tragic transformation below the waves.

Disclosure: BSW is not responsible for the content of third-party sites, nor does BSW guarantee or endorse the information, recommendations, products or services offered on the third-party sites.  BSW has no control over the third-party websites referenced in this article.  These links are provided as a courtesy and it is up to each reader to make their own determinations as to validity and suitability.  The information available through these links should not be considered either a recommendation or a solicitation. Also, please be aware that third-party sites may have different privacy and security policies than BSW.  We encourage you to review the privacy and security policies of any third-party website before you provide personal or confidential information.